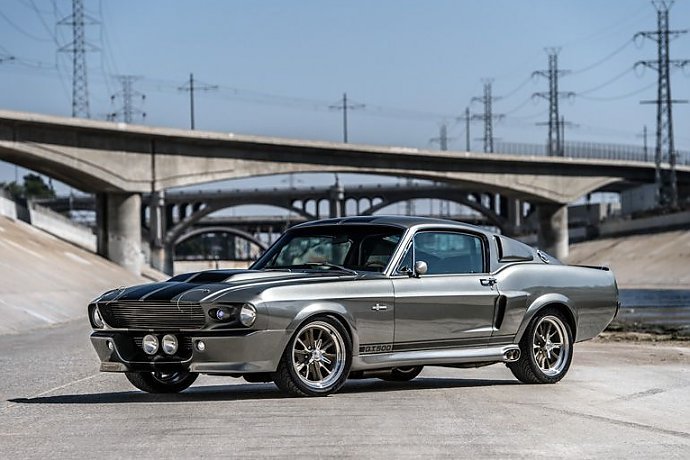 The 2000 movie, Gone in Sixty Seconds, featured many amazing cars, from exotic Ferraris to the elusive Eleanor Mustang. Since the movie, any 1967 Mustang fastback painted grey is instantly recognized as ‘the car from that Nicolas Cage movie’. Unfortunately, as B is for Build found out, if you wanted to make your own mock-up Eleanor and call it such there could be serious legal consequences. However, now anyone looking for the real deal need not be disappointed.

An original 1967 Silver Mustang detailed with the infamous Black racing stripes. The color scheme is not the only interesting piece of this cursed Mustang. ChromeCars is selling this screen-used hero car in Germany. One of the only eleven cars designed by Steve Stanford and Chip Foose, this car is supposedly number seven on that list. It is also one of only three hero cars that have survived thus far. This, of course, makes the car one of the rarest and desirable movies cars left untouched by rust and deterioration.

With only 72,815 miles, this powerful American pony car boasts more than just a screen presence. The car has a 5.8-liter V8 mated to a 4-speed manual transmission which helps to control the 400 angry stallions under the hood. This surely helped with the various stunts and will assist in any “rowdy” driving that may come shortly. ChromeCars hasn’t posted any official prices, however, it is expected to be extremely high due to the rare nature and lack of replications of this car. 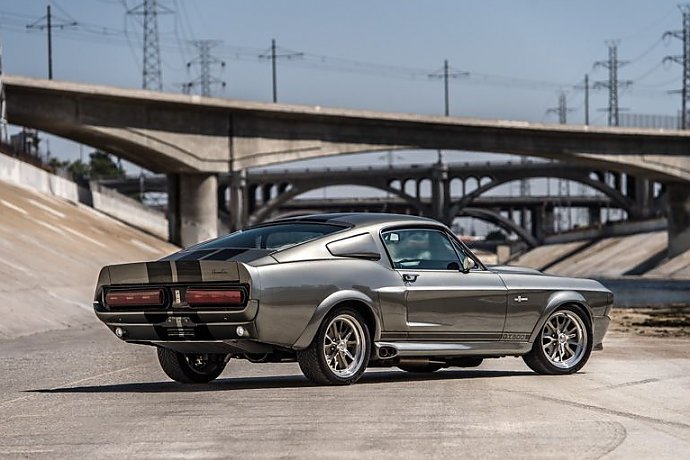 This silver bullet is one of the most coveted and interesting vehicles in the movie industry. As for why that is? The explanation is simple, Eleanor had a name, the car was more than a car it was an actor. Most cars are seen as either a symbol or a thing, this is more than an icon, it’s a character. Unfortunately, the car will only be available in Germany but I’m sure it’ll find its way back to the States. 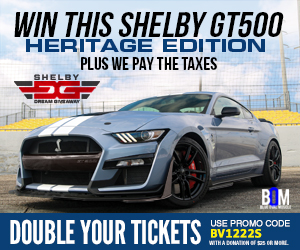 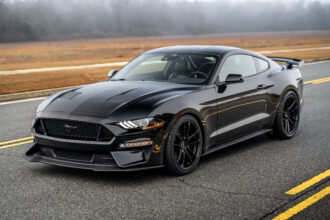