We’ve been following along with Hoonigan’s “This vs. That” drag race videos for quite some time, spotlighting several of their videos on our other channels, but this one really caught our attention, First, because it features a boosted Ford, but mostly, because of the two examples of each car that’s squaring off. The Blue Oval is none other than a legit, one-owner 2004 SVT Cobra Mustang “Terminator.” Oh, and yes, it’s still running ing the DOHC 4.6L modo Motor, completely with its factory internals still in-tact.

Its competition? A Scion FRS that’s packing a 4.2L Ferrari F136 engine. So this race will be a true case of Ford v. Ferrari — at least in terms of the engines.

Focusing first on what really matters to Ford fans, the Cobra has since been modified with a laundry list of track-ready hardware; additional aero, a lift-off fiberglass hood and so on. Despite the stock bottom-end of the engine, the rest of the car is modified to the tune of 700hp, with the help of a Whipple 3.0L blower, headers, exhaust and more. Its current owner picked the car up with it was brand new, with the intention of keeping it indefinitely.

The Scion is packing the aforementioned Ferrari mill, but is utilizing a mesh-mash of hardware from several manufactures, including the TREMEC T-56 yanked out of a 4th-gen Camaro, LS coil packs, and some other odds and ends. The race ultimately entails with a “best two out of three’ 1,000-ft shootout between the two cars. Who wins? You’ll have to watch the video to find out! 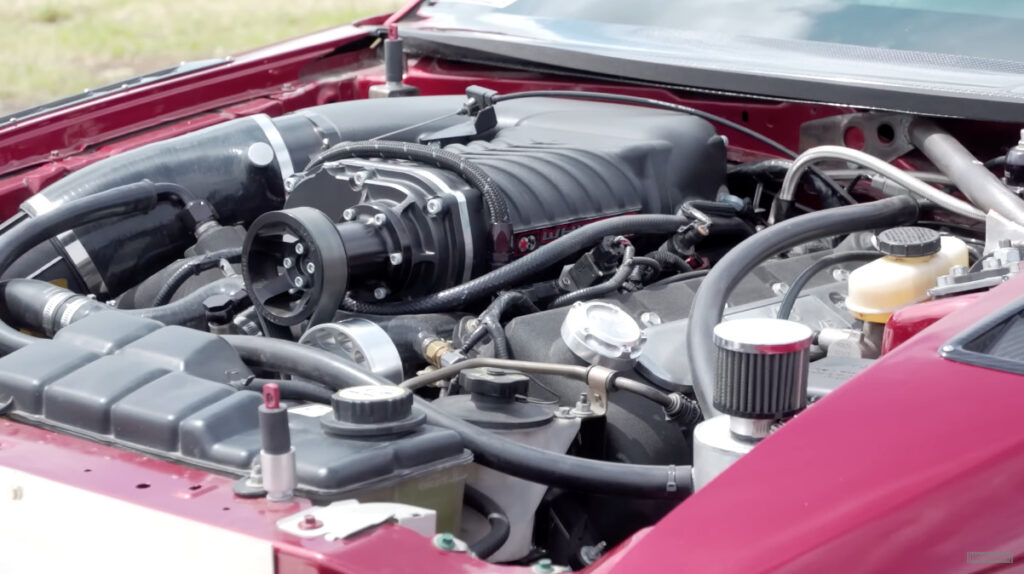 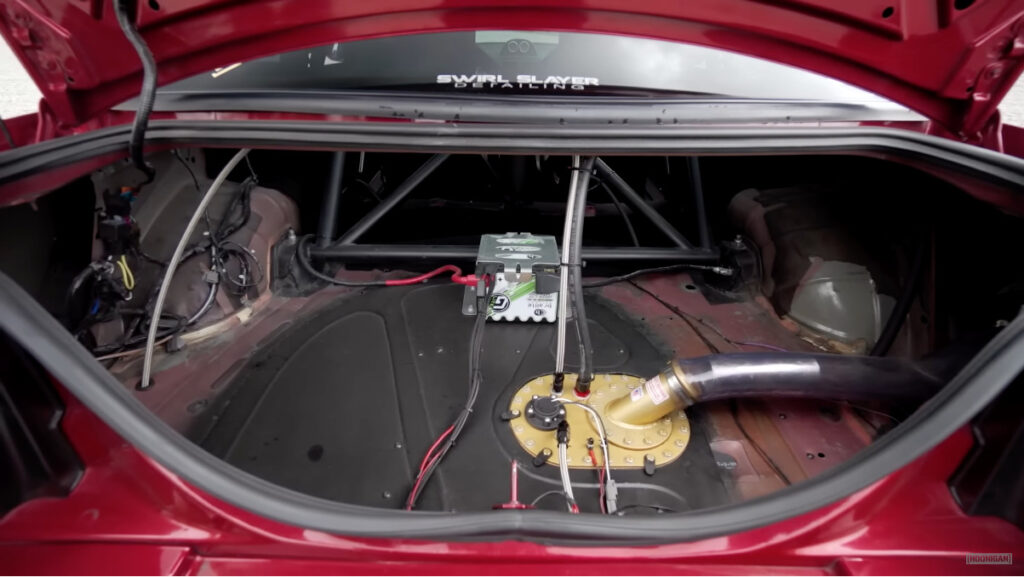 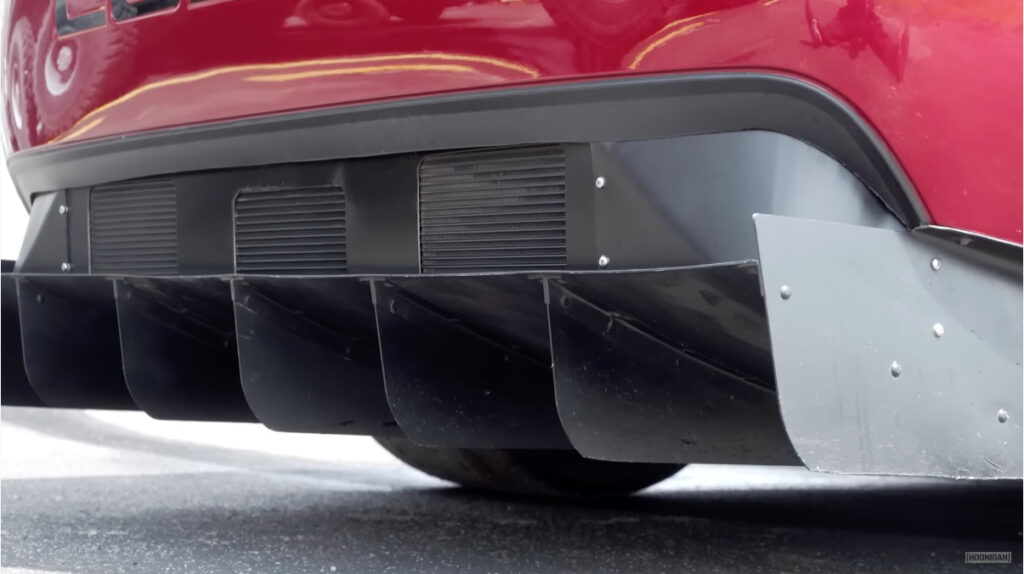 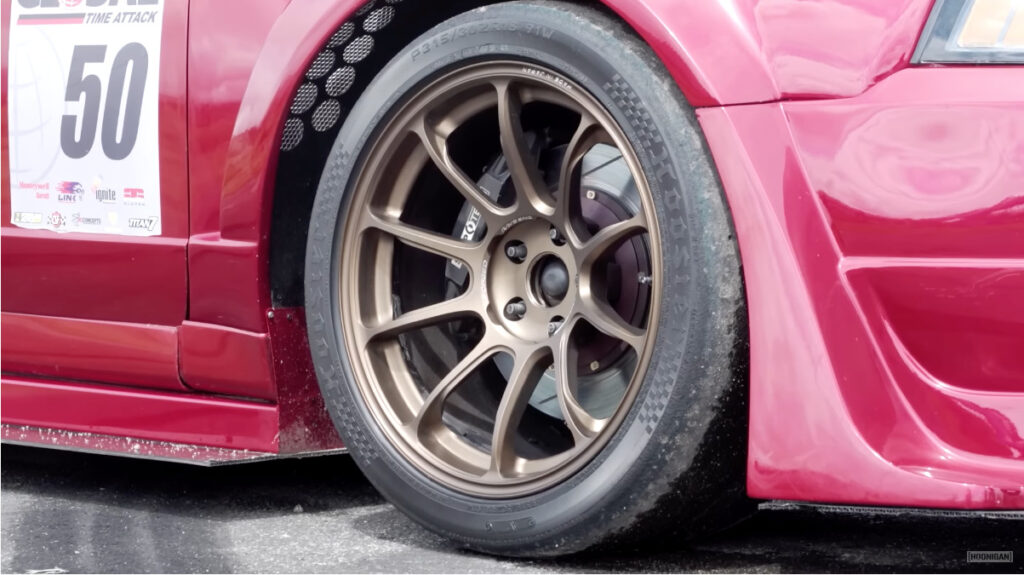 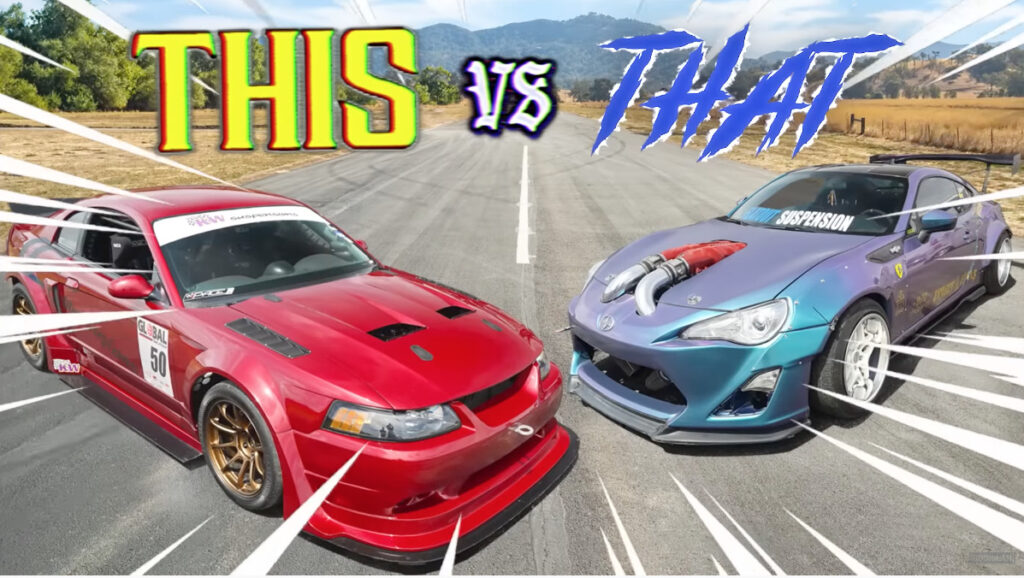