Galpin Auto Sports (GAS), a worldwide leader in customized car creation, is proud to release “What’s on the Rack,” a webseries taking the viewer on a behind-the-scenes journey as they restore and modify classic and modern automobiles into one-of-a-kind, eye-popping creations. New episodes will debut weekly on their YouTube Channel. Hosted by Tommy Rezaie, GAS’ General Manager, the premiere episode reveals the detailed modifications, including a widebody conversion, made to a 2021 Ford Bronco in advance of its debut at the annual SEMA show. Future episodes will include a customized Mustang build for Jay Leno in honor of the SSP Mustangs that the highway patrol used from 1983 – 1993, as well as extensive modifications to a Ford Super Duty, Ford GT, Polestar 1, and many more. WHEN: Available Now! WHERE: Galpin Auto Sport’s YouTube Page 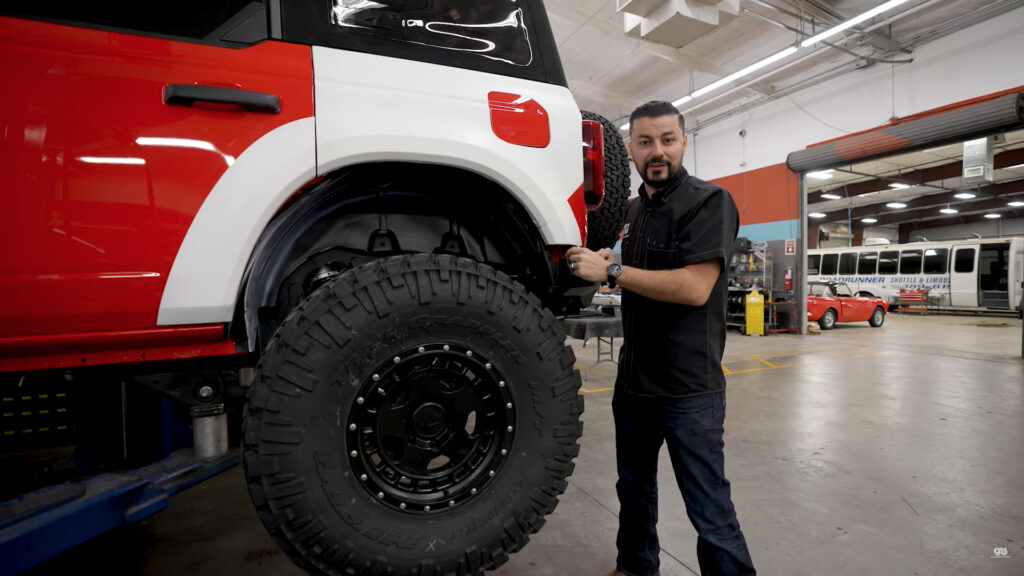 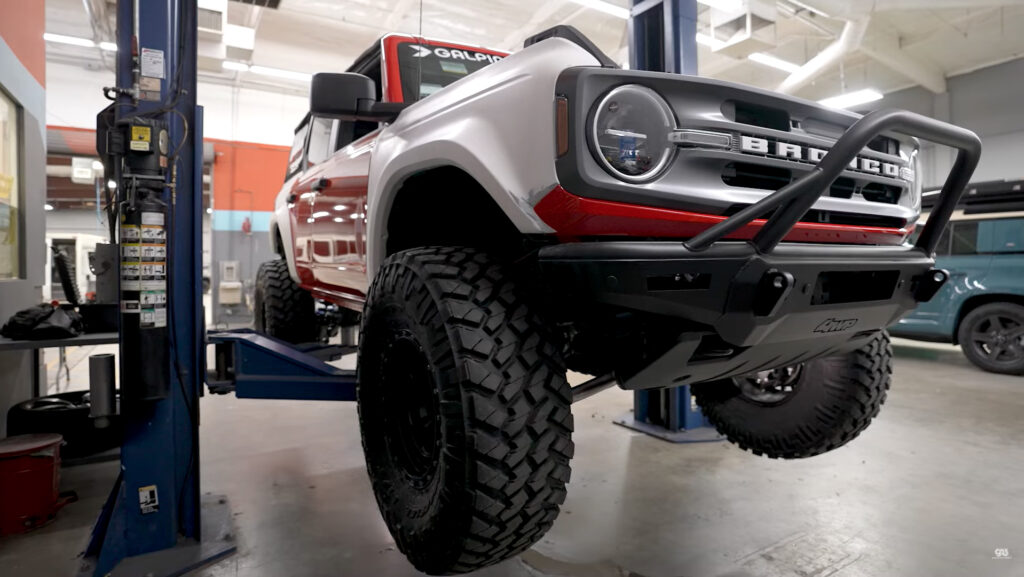 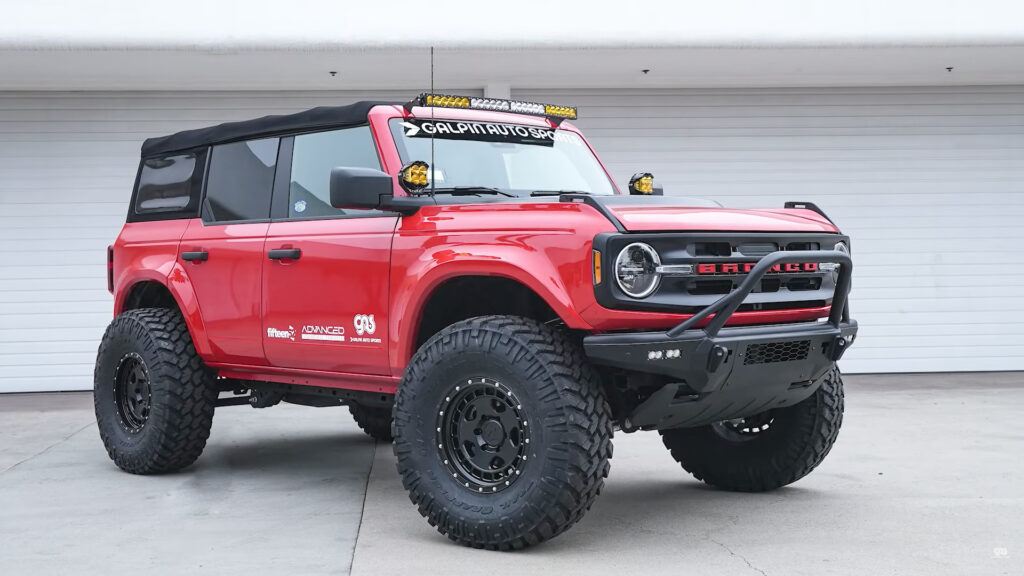