The Ford Torino is one of the often-overlooked midsize muscle car gems from the Golden Era. Roughly the same size and weight as the GM intermediates of the time, the typically get passed over. That’s great for Ford lovers, as they are still pretty affordable as far as classic muscle cars go.

If you have one, or are looking to pick one up, many aftermarket companies already have some great modern hardware and tech to bring the cars into today. In fact, our friends at Dakota Digital have just announced their VHX cluster for the 1970-71 Ford Torino.

The big curves of the second-generation Torino carried from the outside in. With a stock horizontal sweeping speedometer cluster in place, the OEM dash just doesn’t lend itself well to most aftermarket instrumentation.  The direct-fit VHX Series is now here, engineered to fit this unique dash opening.  While it may look right at home, you’ll enjoy the modern features, crisp LED backlighting and usability of today’s technology.

Fully lit needles, backlit faces, and highly visible LCD message centers are a few of the things that you can see which set the VHX Series apart from yesterday’s traditional approach to instrumentation. A few of the features which you don’t normally see are the micro-controlled precision stepper motors, solid state sensors for unparalleled accuracy, and user-customizable display feedback, all supported by an unrivaled limited lifetime warranty which has become the standard for Dakota Digital instrumentation systems. Completely engineered and manufactured at our facility in Sioux Falls, South Dakota, the VHX Series has completely revolutionized the instrumentation industry! 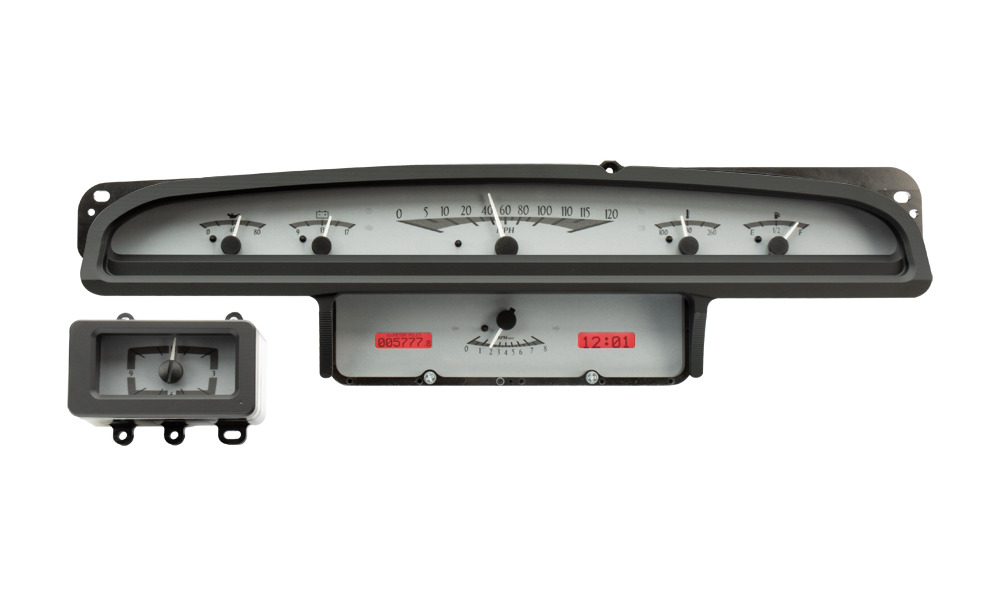 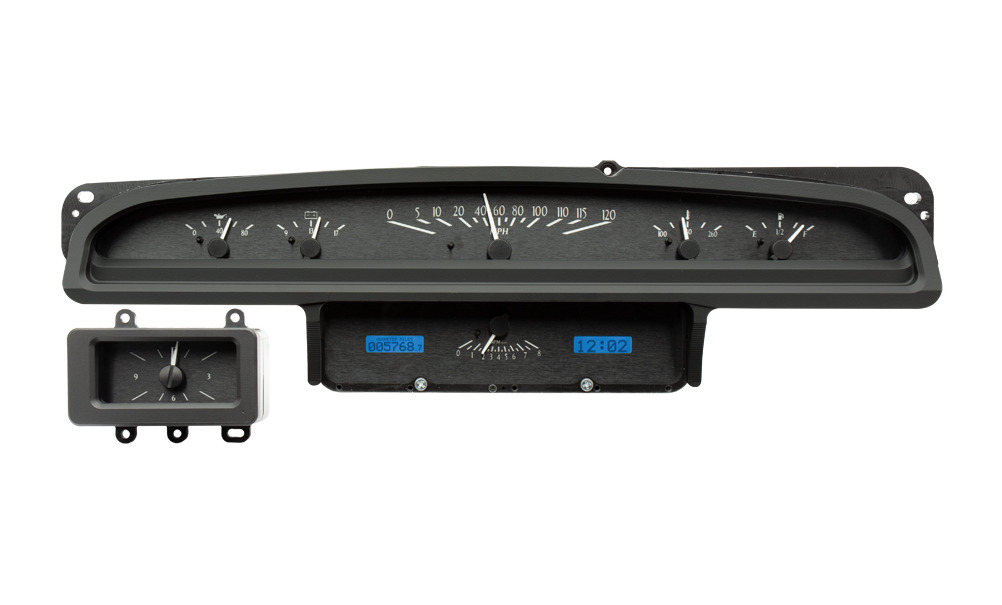 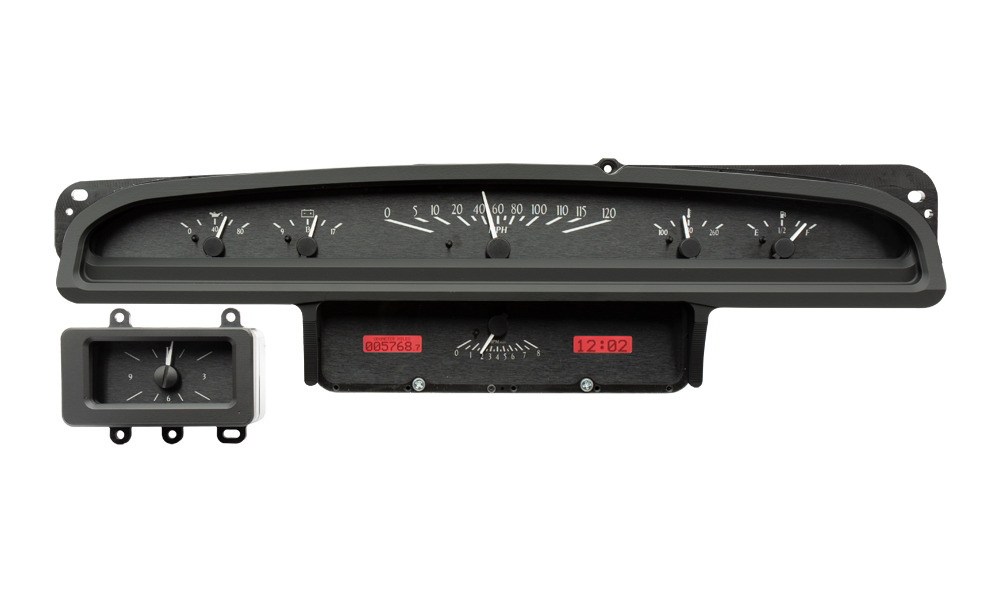 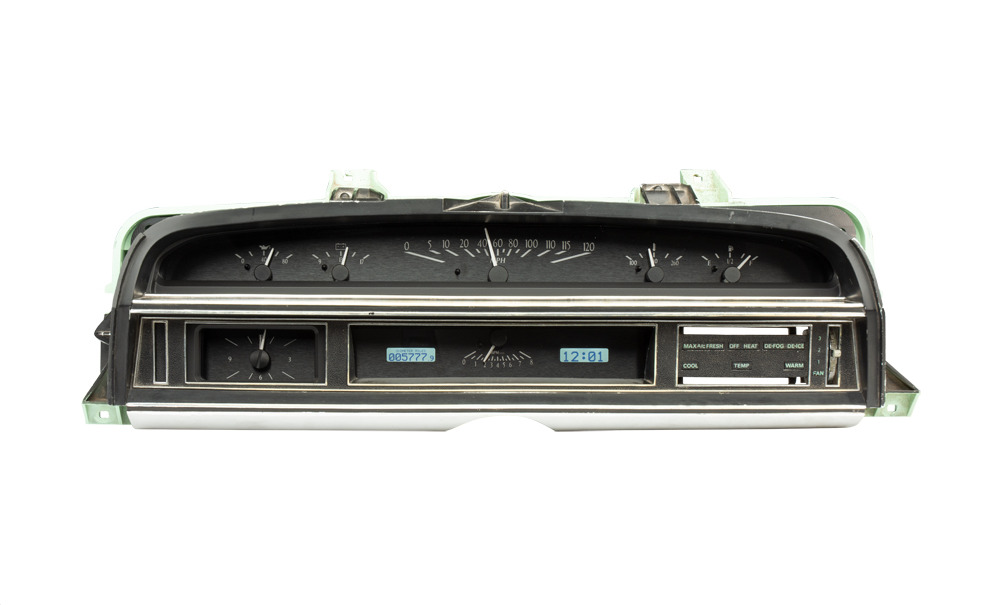 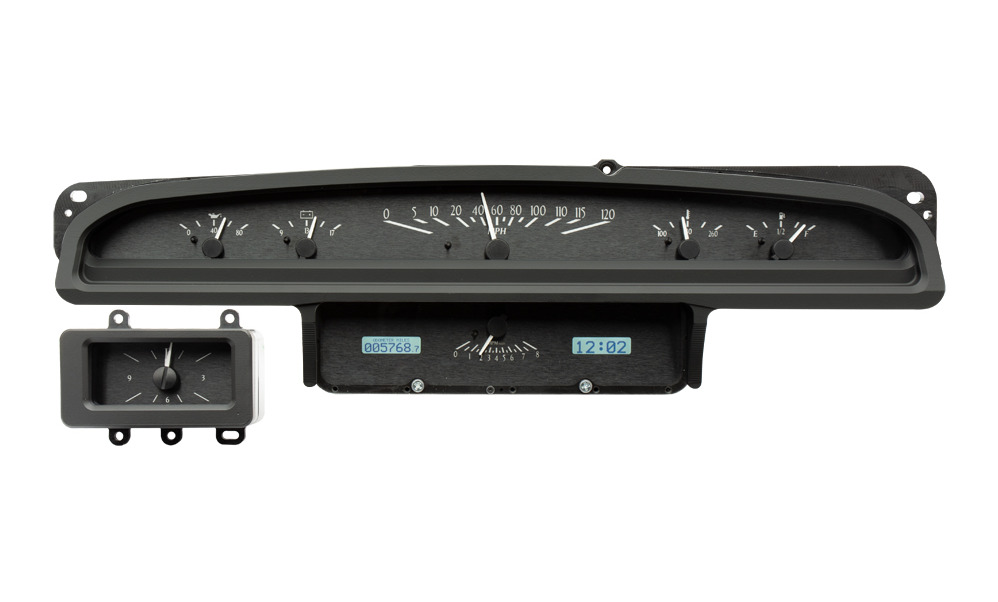 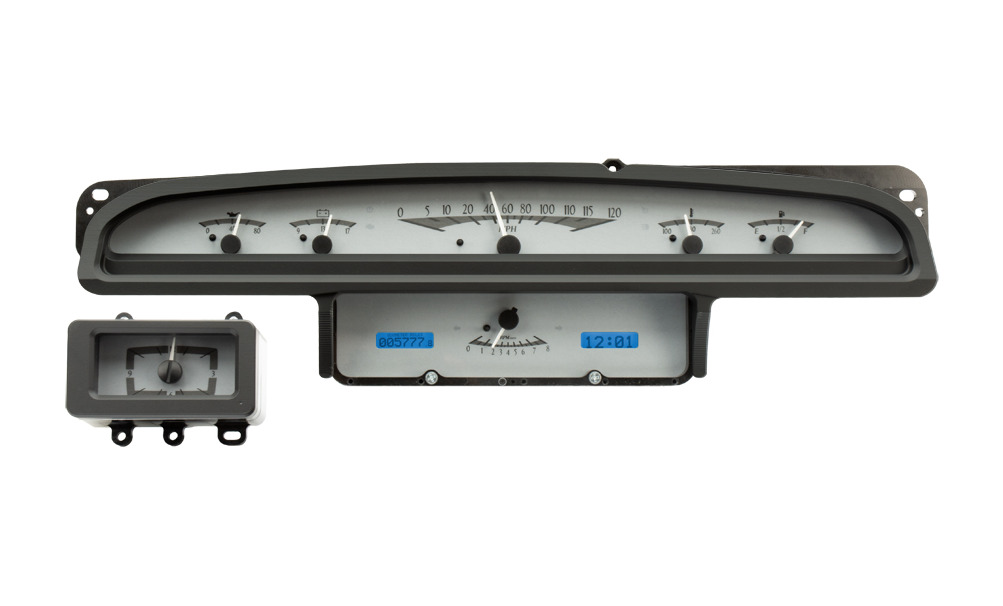 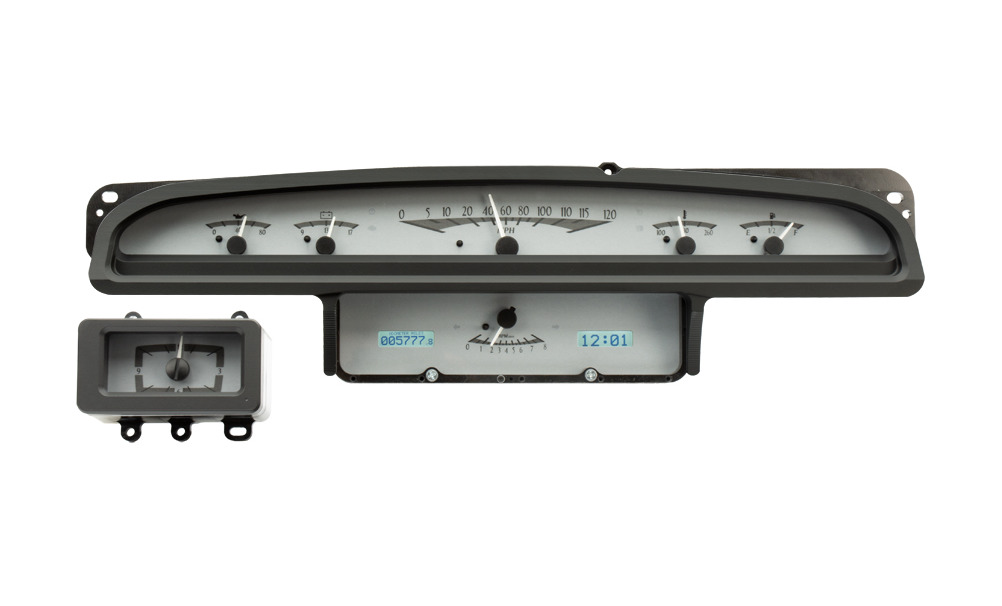 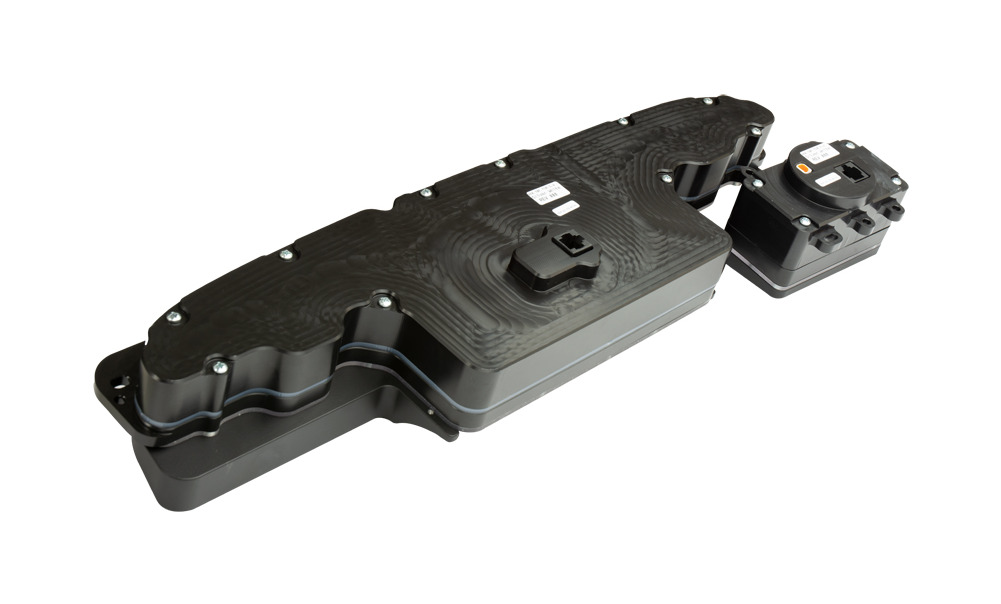 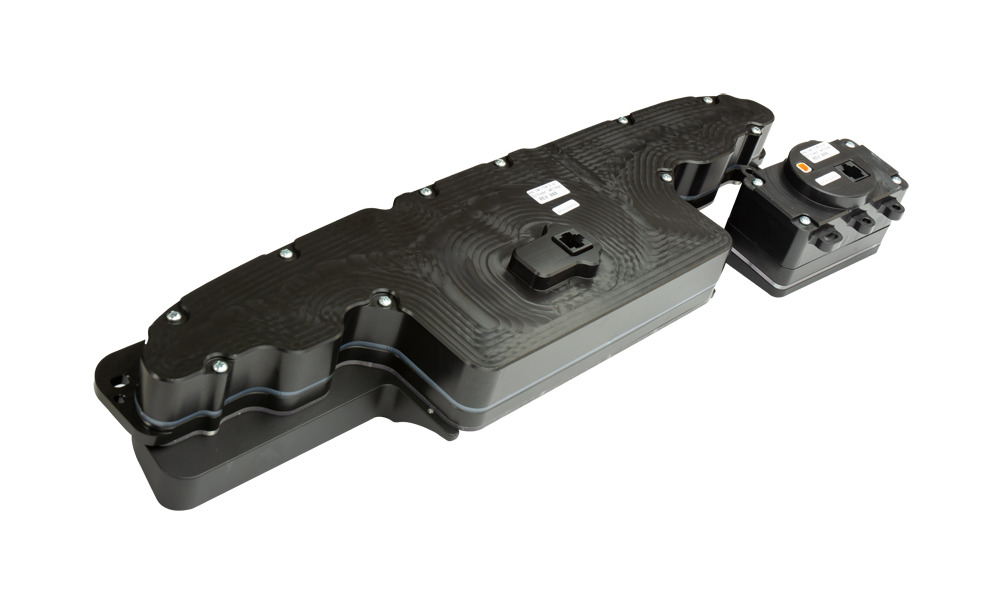 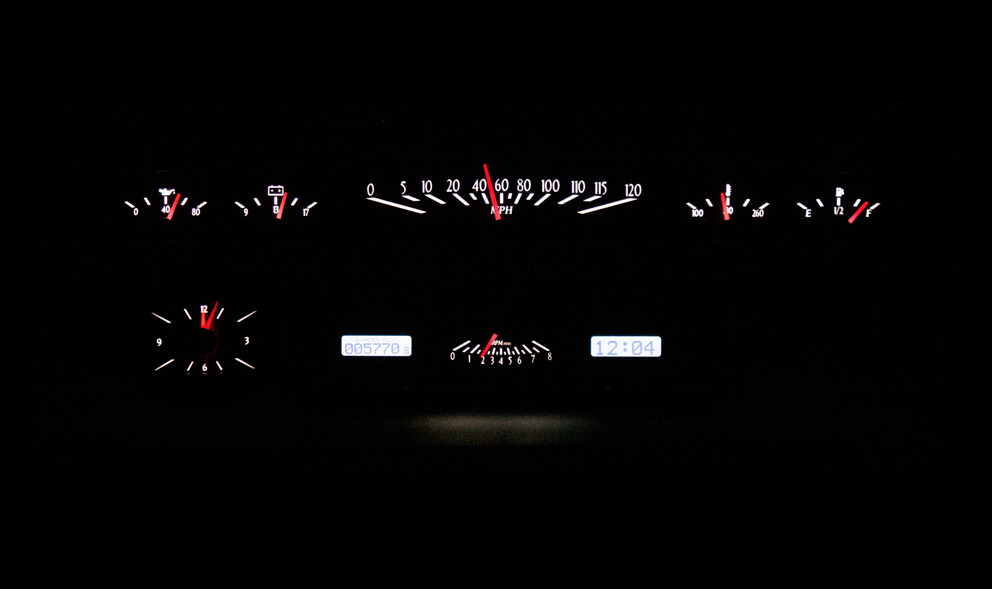 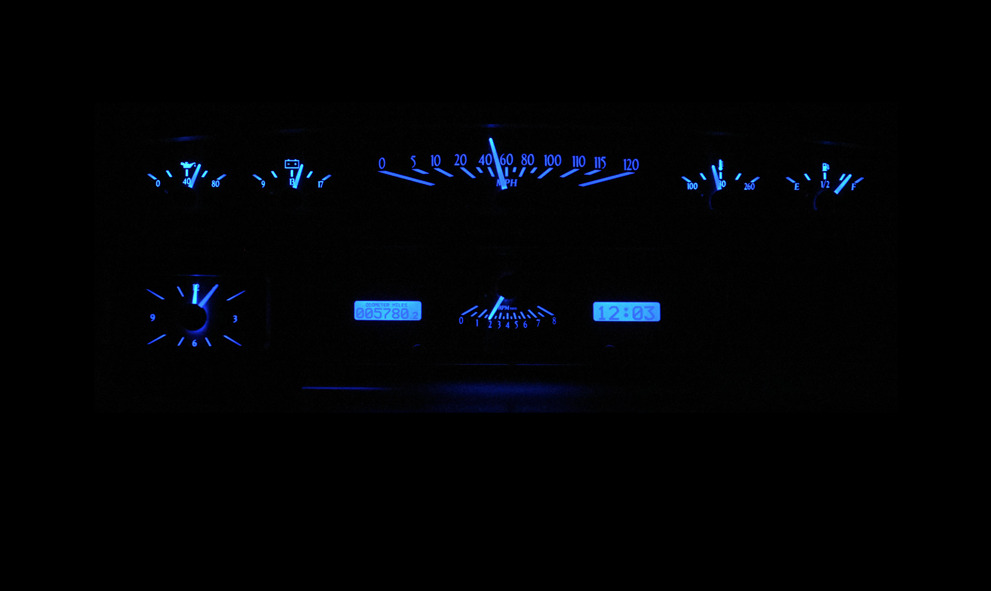 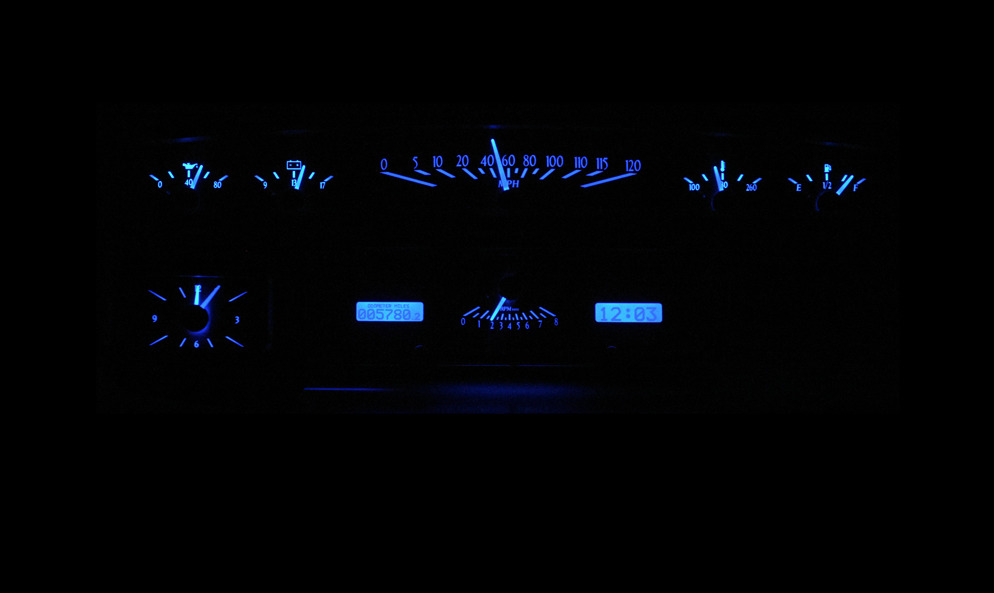 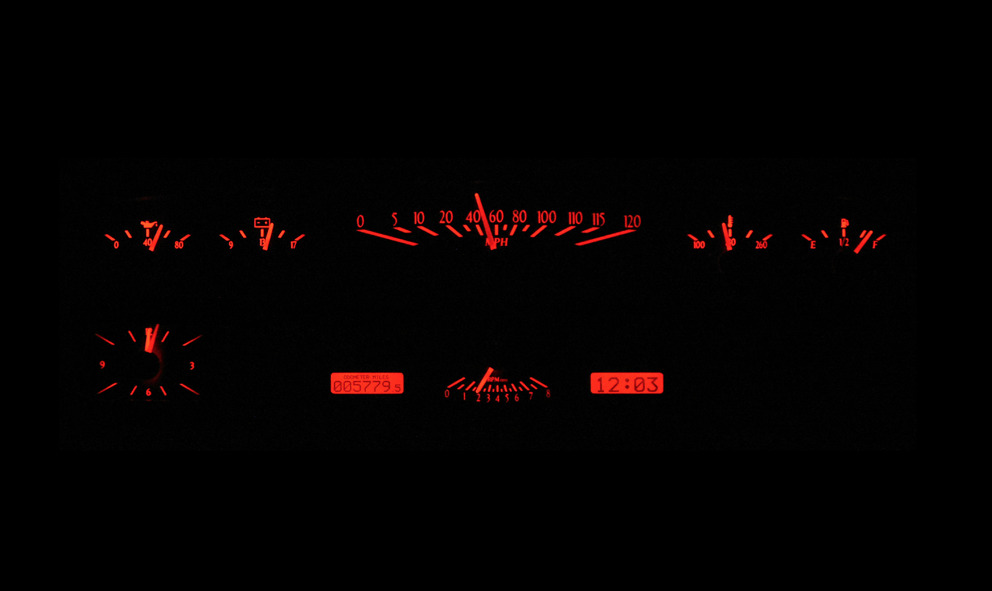 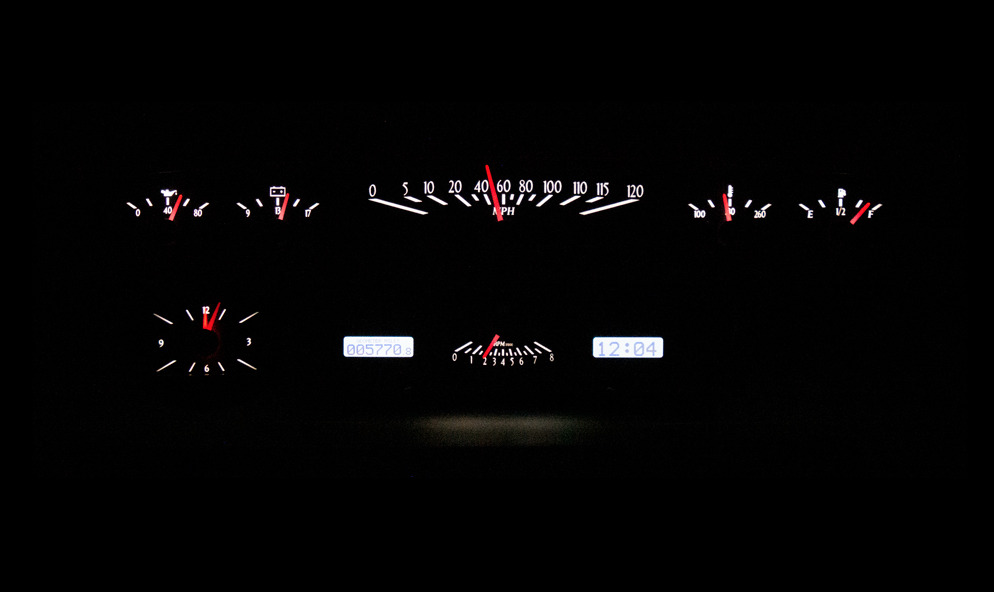 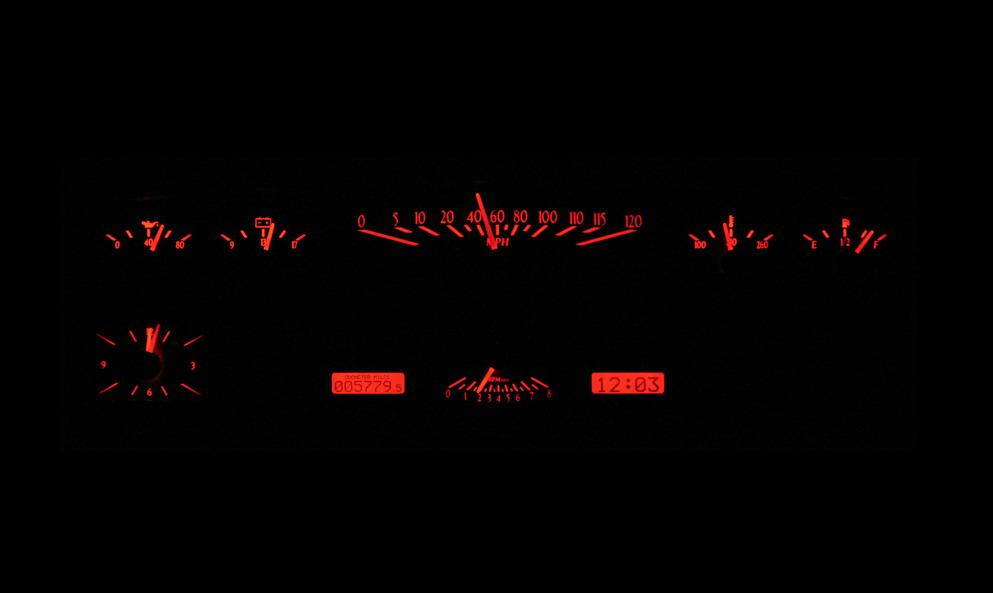