Ford Brings Back the Ranger Splash! 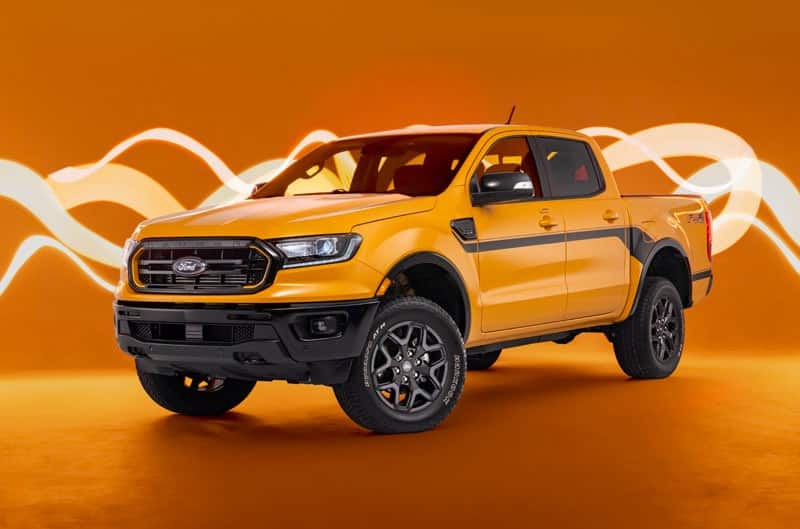 The saying, “everything old is new again,” has never been more true in the wake of the 2022 Ford Ranger — an announcement that a lot of people thought they would never hear. For those of us who are ’80s and ’90s kids, it’s a trip down memory lane. However, what was basically an appearance package on a fairly standard stepside-based Ranger has morphed into so much more. The details from Ford are in the link below.

RANGER SPLASH IS BACK! CLASSIC NAME REIMAGINED IN A NEW PACKAGE WITH A SERIES OF ONE-TIME-ONLY COLORS TO FOLLOW

DEARBORN, Mich. – Ford Ranger fans, the Splash™ is back. The much-loved special appearance package from the 1990s is making a comeback, reimagined for today and starting with the 2022 Ford Ranger Splash™ Package.

“Ranger customers love to personalize their trucks – more than 80% customize their Ranger with an appearance package – and with Splash, we’re giving them something exclusive,” said Chad Callandar, Ford Ranger marketing manager. “Every few months, we’re going to roll out another exterior color for Ranger that will be offered one time only and in very limited quantities.”

The Splash Package can be combined with the FX2 or FX4 Package to add more off-road capability to its distinctive looks.

Ford will also bring a fresh dash of color by revealing Splash Limited Edition trucks every few months in a series of one-time-only hues with just a few hundred vehicles available. It also features 18-inch matte black wheels and a unique combination of exterior and interior content and finishes. The Splash – Snow Edition kicks off the first batch.

Ranger Splash Package will be available for SuperCrew models optioned in XLT and Lariat trim series, priced at $1,495 with deliveries starting at the end of the year. Ranger is proudly built at Michigan Assembly Plant in Wayne, Michigan. 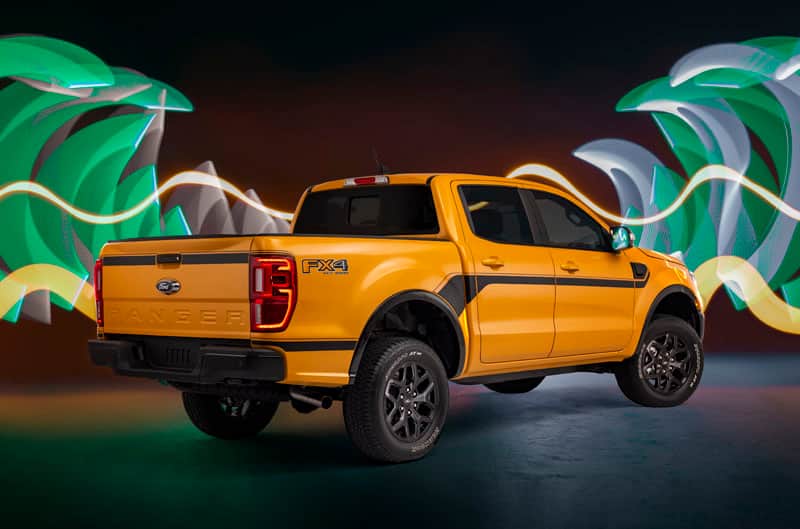 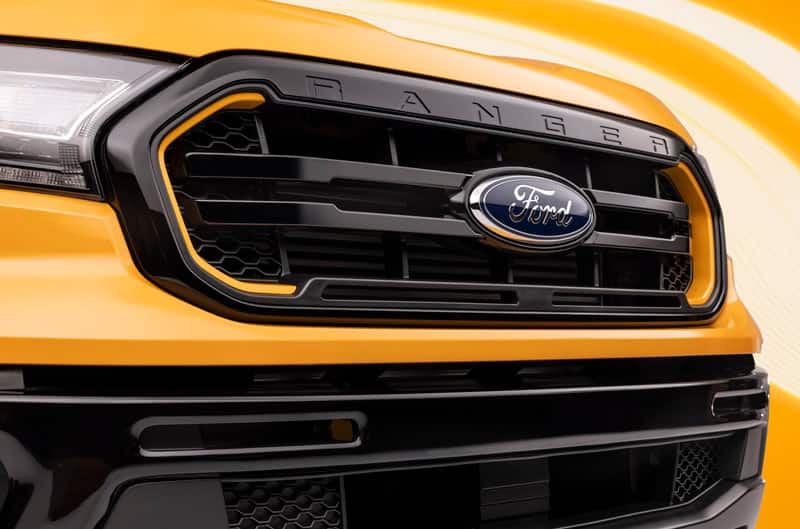 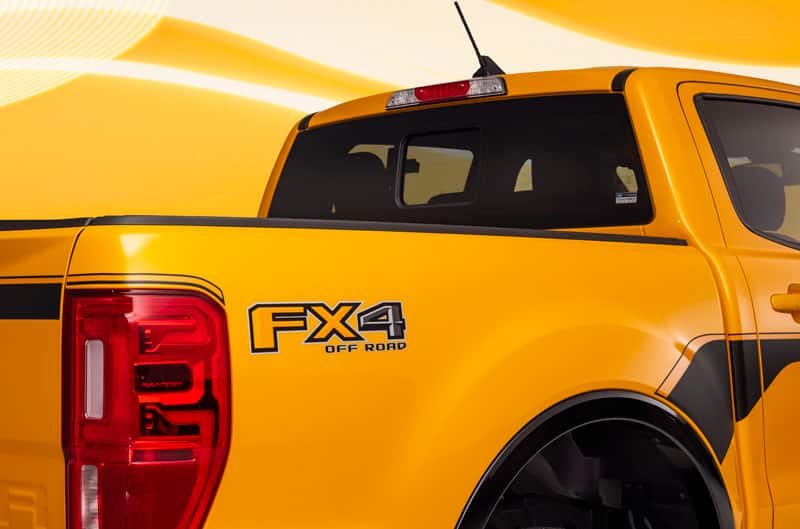