Growing up, his grandparents always took him to car shows. They would walk around and admire all the shiny classic steel together and undoubtedly share stories about all the different cars. All the while, Mintz was clearly taking notes for when the time came for his first car. From around the age of 12 or so his mind had been made up that a Mustang was the car for him and the search was on. Two years ago he found a red 1965 Mustang with a 6-cylinder under the hood and took the leap. The car made the trip back to his house under its own power and the relatively mild restoration began.

Rust on the underside of the car posed the biggest issue but in the end the Mustang didn’t need any paint or visible body work. Likewise the interior was pretty well set with black upholstery. With such a solid foundation, Mintz was able to focus his efforts on upgrades that you would expect a teen driver’s first car to have. First and foremost, seatbelts. He then installed a reproduction factory air conditioning, power steering, and a sport steering wheel. The braking system was also updated with disk brakes in the front and drums in the rear. 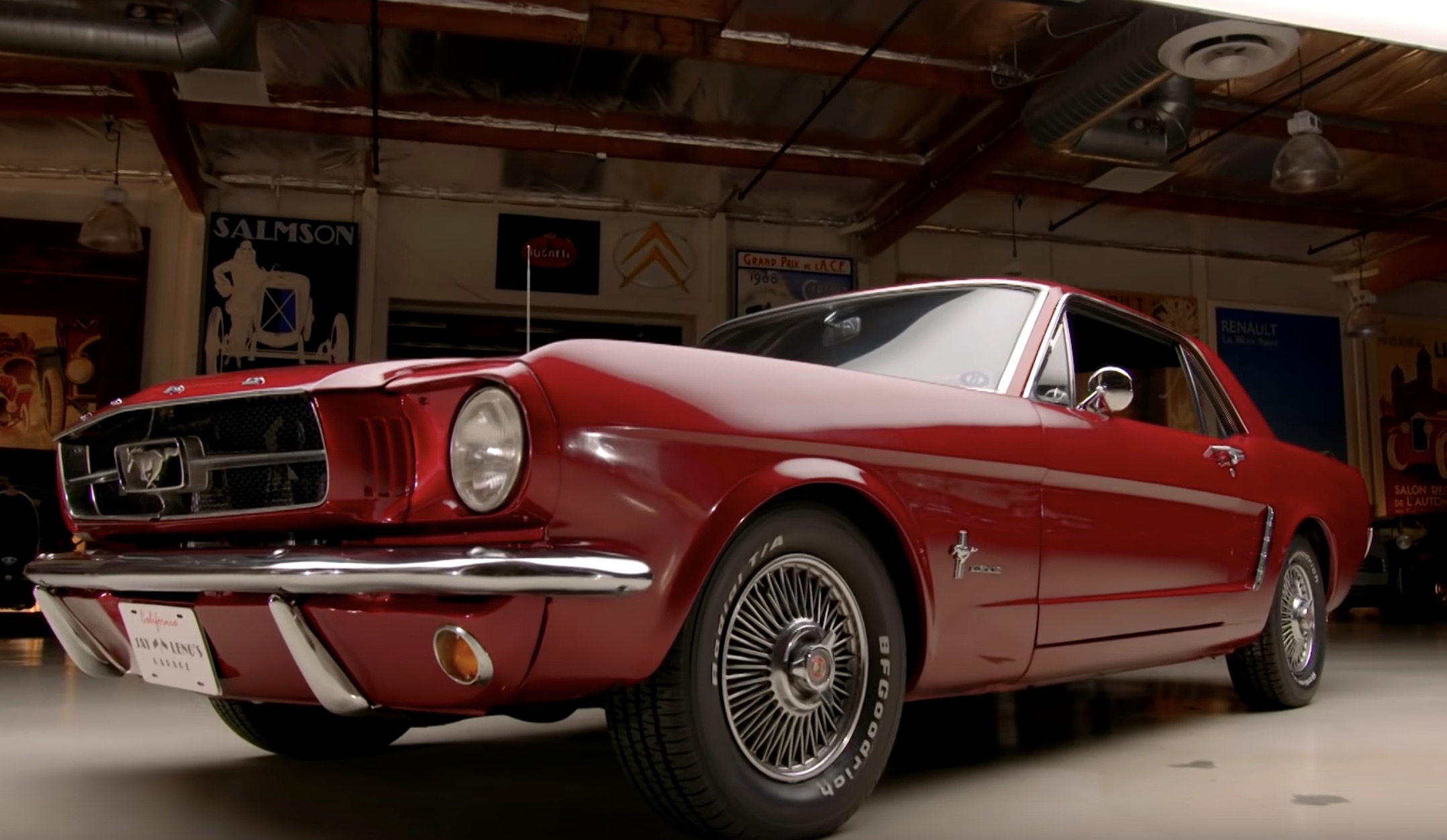 Mintz clearly impressed Jay Leno and for good reason. He really did a good job on this Mustang and has stated that he is looking into getting further into automotive engineering. It is likely that this is not the last time the car community will be wowed by a car built by Jack Mintz. We certainly are looking forward to seeing what his next project is going to be. 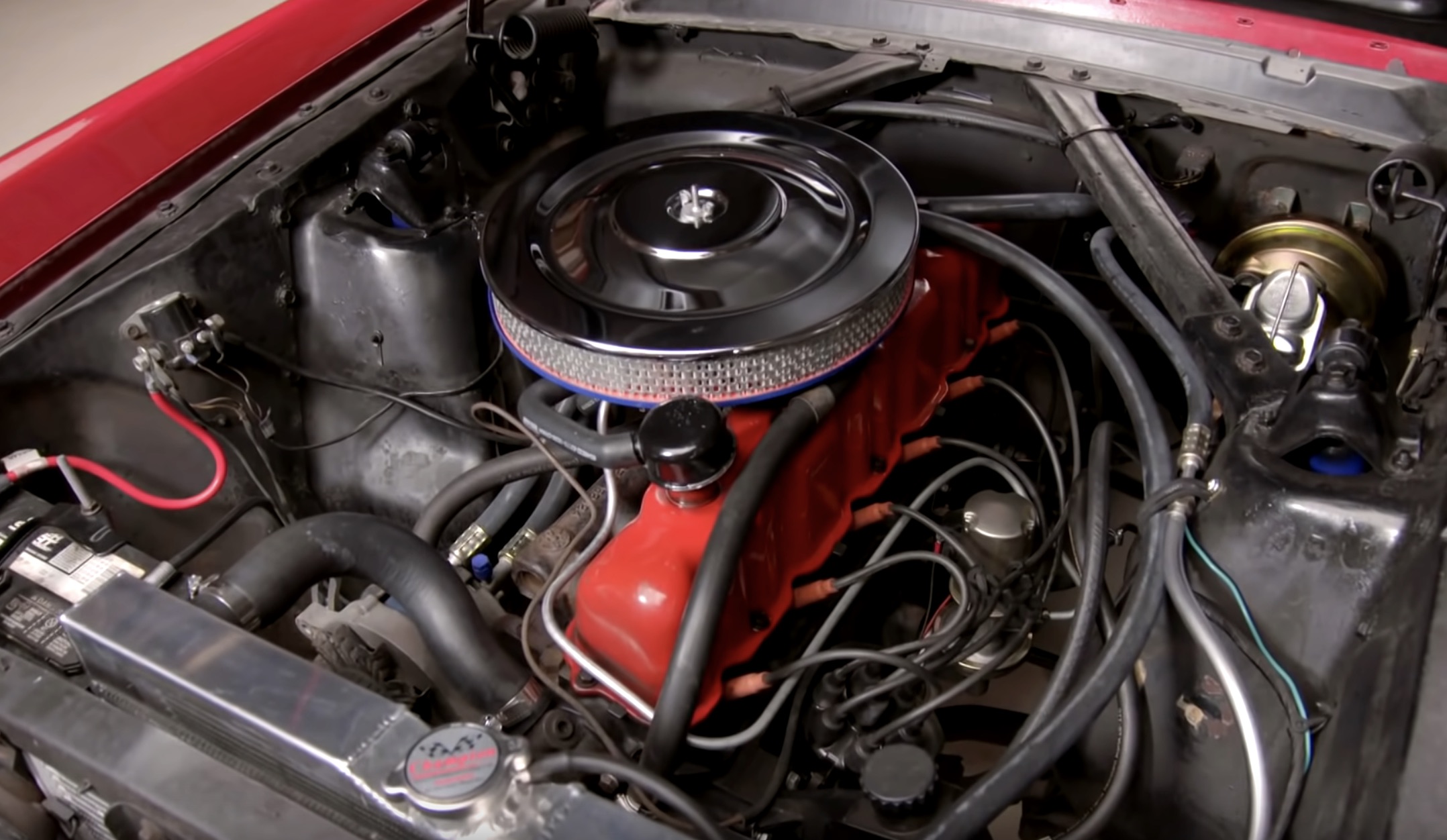