The EV craze is gathering some steam; from factory-produced Teslas running 9-second quarter-mile times, Ford creating a Mustang branded SUV and the reemergence of an E-motivated F-150. It’s only a matter of time when you’ll see a Mustang coupe with an electric motor under the hood directly from Ford. Until then, you’ll have to rely swaps, either from the junkyard, or from aftermarket suppliers like AEM EV. In a recent video series from AEM EV, they’ve swapped one of their own electric motors into an S197 Mustang GT.

HAWTHORNE CA—In our first two videos, engineer Nate Stewart took a close look at the construction of the Testang, our Tesla Base-Drive LDU-swapped S197 Mustang development vehicle, and then put it on the dyno against a Performance Model S, base Model S, and 4.6L Mustang Bullitt for a granular analysis of how EVs make power.

In our final video, we take our Tesla Base Drive LDU-swapped 2007 Mustang GT to the track to see if it can beat a P85 Model S with a Sport Drive LDU and 4.6L Mod-motor-equipped 2008 Mustang Bullitt. Watch the Drag Race Video! 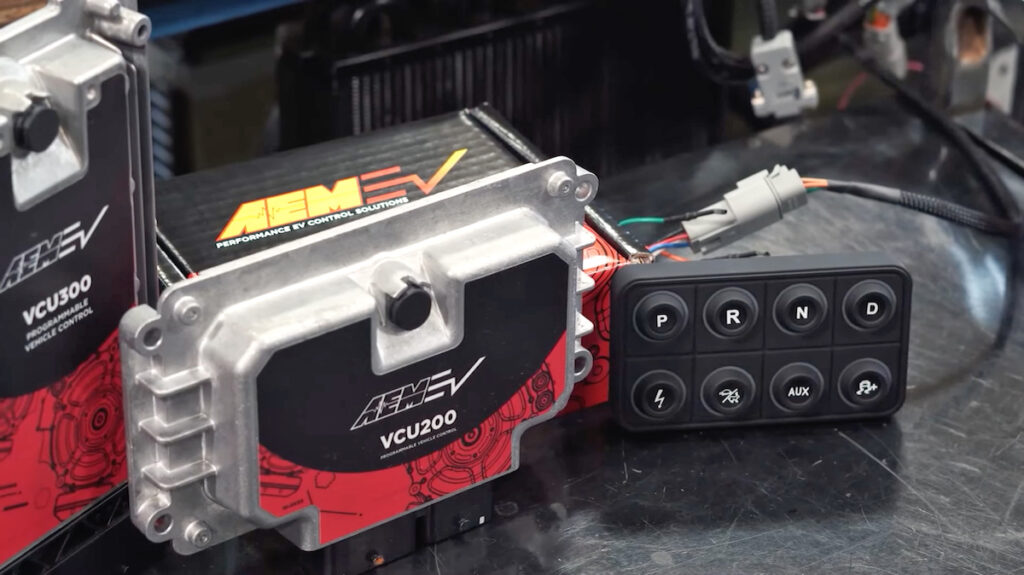 Did you miss the video where Nate explains how EVs trade torque for power, how they compare to their gas counterparts, and how battery selection plays a major role in performance? Watch the Dyno Video (Part 2)!

Did you miss the first video? Watch the Build Video (Part 1)! Engineer Nate Stewart explains how the AEM EV Tesla ICB Controls System integrates into a 2007 Ford Mustang GT (internally dubbed the “Testang”), and how our system can convert your hobby car into a daily driver or track monster.

A list of components used for the high voltage system is available here, providing a blueprint to replicate this setup in virtually any chassis. 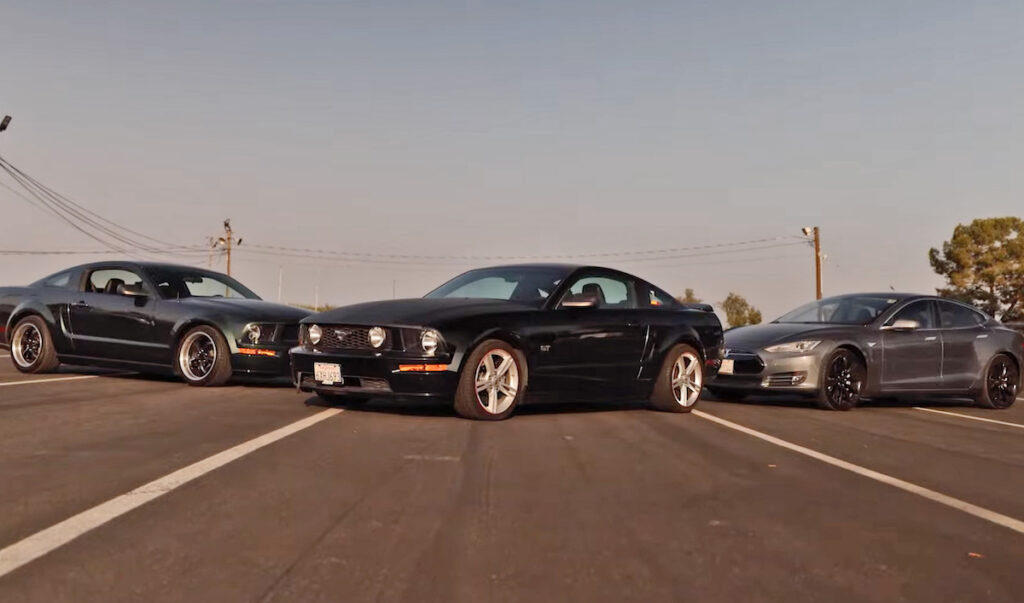 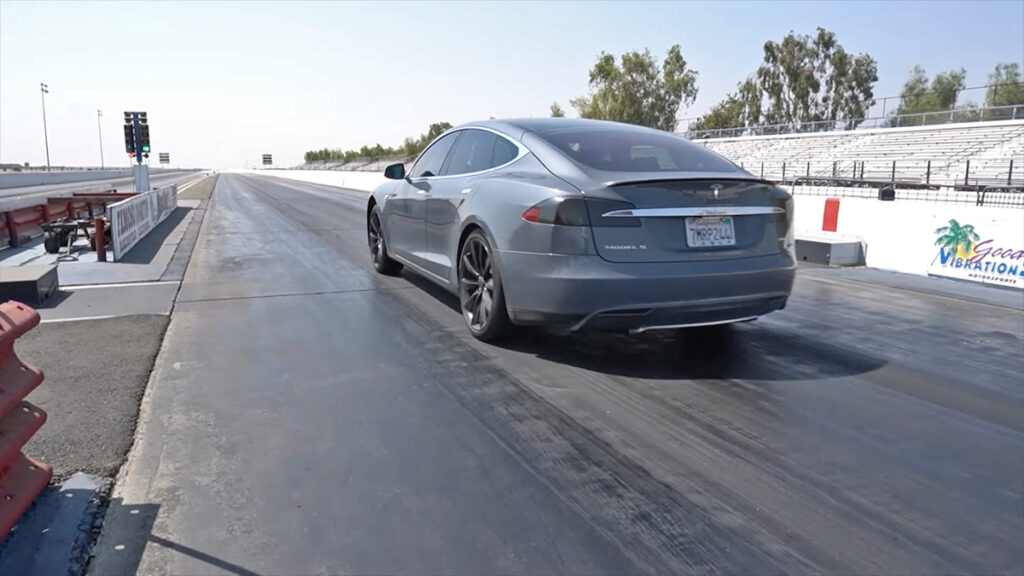 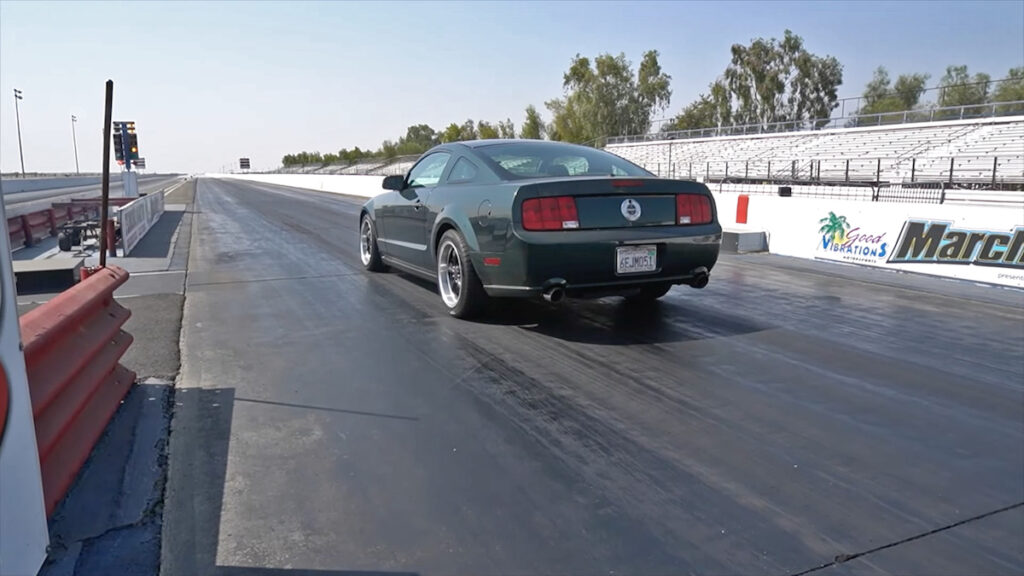 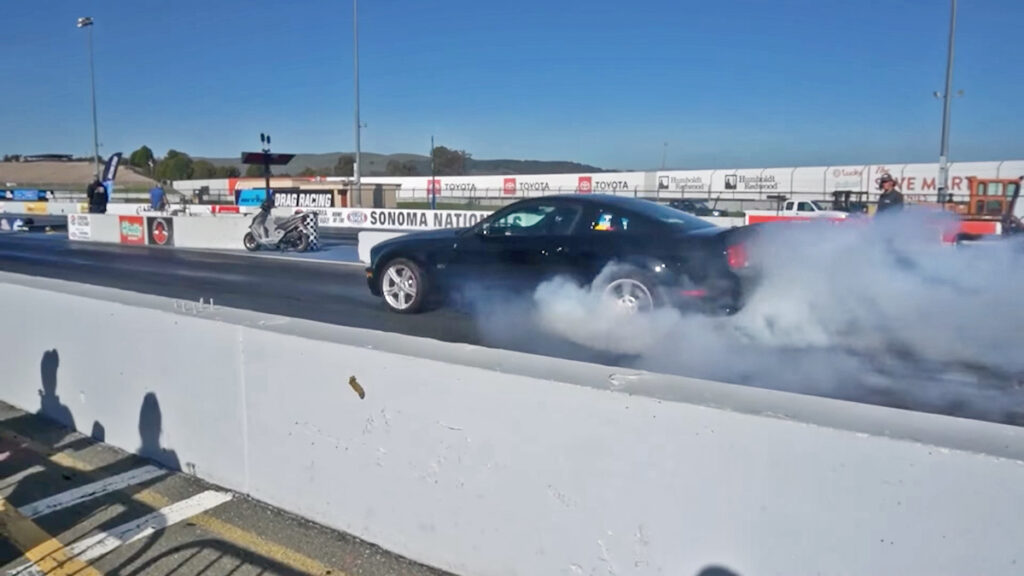