VIDEO: Shelby and Hertz Team Up Once Again

Shelby American and Hertz have had a long history of working together over the years; dating back tot he 1960s with the first Shelby GT350-H. That was a car that was completely streetable, but track-ready, that the every man could climb into and enjoy. Shelby and Hertz have repeated something similar in more recent years, but as we get into 2022, they re-establish their connection with a PAIR of Shelby-tuned Mustangs.

The one you see spotlighted on this page is the ultimate; the supercharged GT500 version. There’s also a more “modest” GT-H that’s essentially based on the standard Mustang GT, but with more power, of course.

The Shelby GT500-H Mustangs pay tribute to the original “Rent-A-Racer,” the legendary 1966 Shelby GT350-H, and builds on Hertz’s legacy to give customers the unique opportunity to drive elite, high-performance vehicles they can’t access anywhere else.

Each of the 2022 Shelby Mustang Hertz models will be instantly recognizable with unique styling enhancements that celebrate a rich performance heritage. Nineteen of the Shelby GT500-H fastbacks will wear shadow black exterior paint and six, to honor Shelby American’s 60th anniversary, will be clad in oxford white. All will be set off with gold “Le Mans” dual racing stripes and set of special rocker stripes, along with Hertz Edition and Shelby 60th anniversary emblems. Inside, Shelby and Hertz logos are on the seats, sill plates and floor mats; a numbered badge will be on the dash and under the hood. The supercharger on the Shelby GT500-H is gold hued for Hertz’s livery. 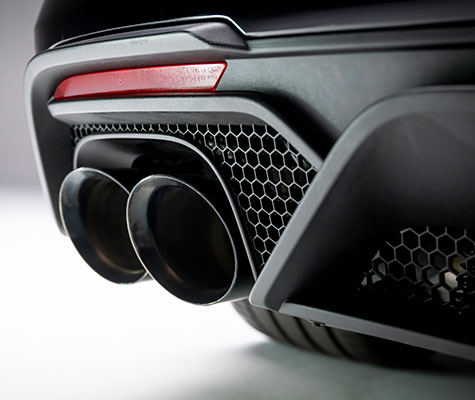 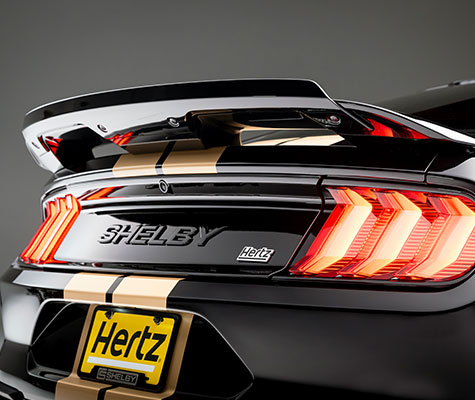 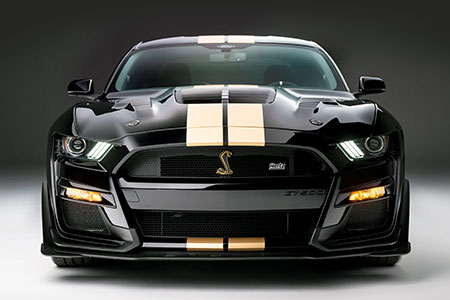 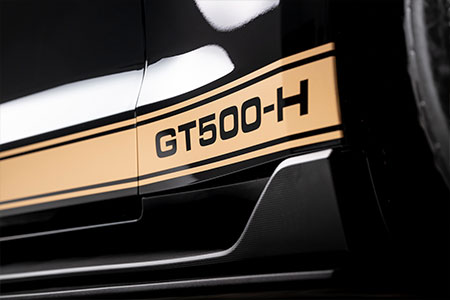 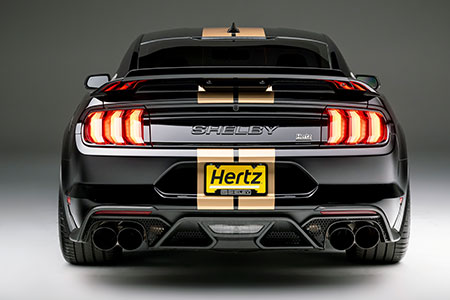 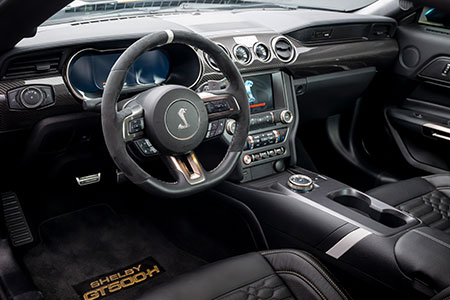 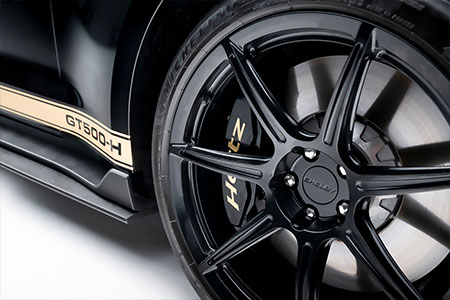 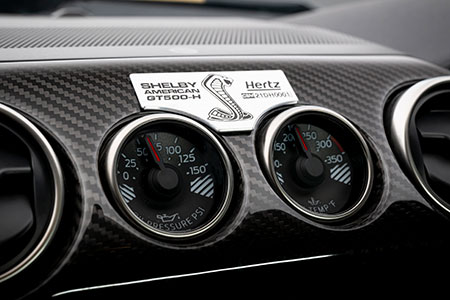 The Mustang Shelby GT500-H will be available in Fort Myers, Las Vegas, Miami, Orlando, Phoenix and Tampa. A GT-H, based on the Mustang GT, will also be available soon. To learn more about the new Shelby and Hertz program, visit www.hertz.com/shelbygth. 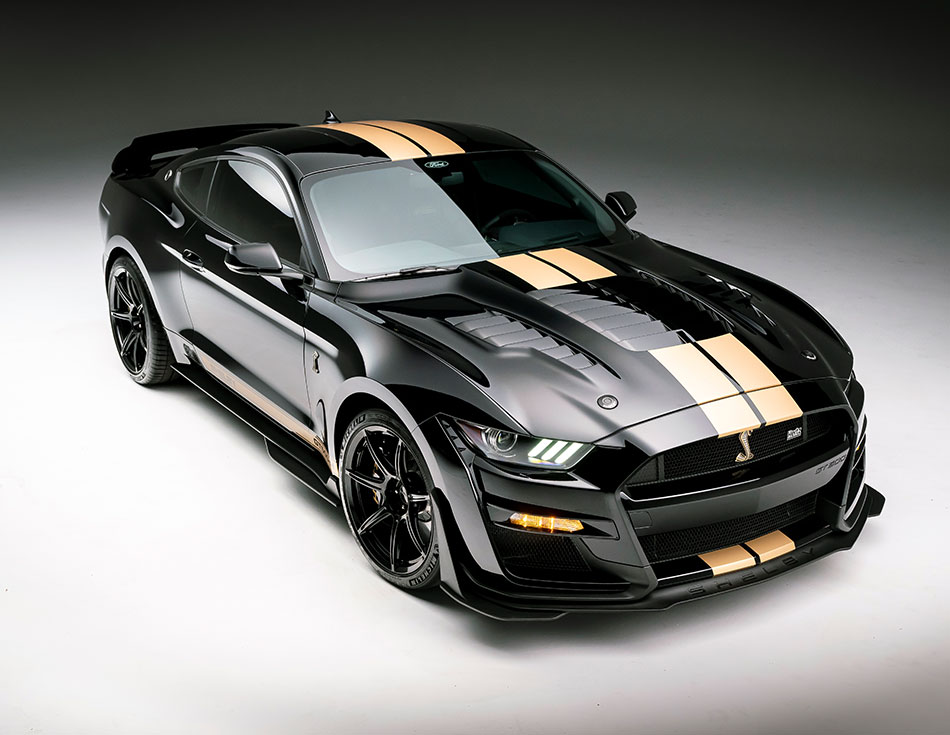