Richard Hammond has always taken a creative approach to reviewing some of the worlds best and worst cars, but he has set a new bar with this test drive of the new Ford Mustang Mach 1. He has set up a virtual test drive to inspire viewer interaction. This ‘remote test drive,’ as he calls it, allowed viewers from all over the globe to ask questions about the new Mach 1 and to get a feel for the car before many people have even driven one. While some of the questions were, in true comment section style, pretty off topic, most were dead on and raised some fascinating points about the new Mach 1 that might not have been so obvious.

As a replacement for the GT350, the new Ford Mustang Mach 1 does fall a little short when comparing its 480-horsepower and 420-lbs-ft of torque to the GT350’s 526-horsepower and 429-lbs-ft of torque. That being said, it does borrow quite a few performance parts from the GT350 that makes it the most powerful non-Shelby Mustang in the lineup. It also utilizes the Tremec 3160 six-speed manual transmission from the GT350 and it is optionally available with a 10-speed automatic, which the GT350 was not. Better aerodynamics over the standard GT model and Ford’s MagneRide suspension aid in handling and performance on the track. The new Mach 1 is capable of a 4.4-second sprint to 62-mph and top speed of 155-mph. 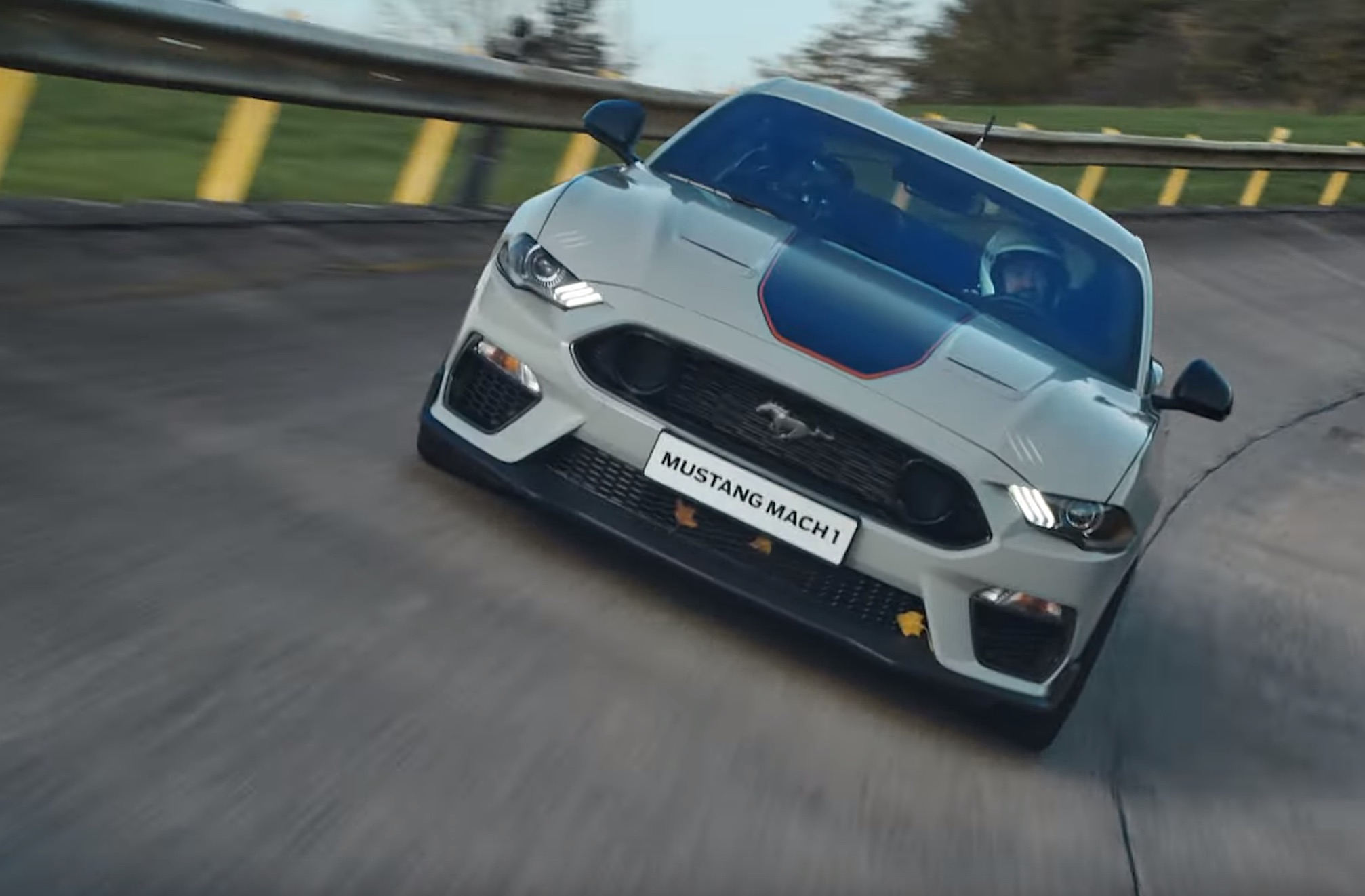 One of the first questions Hammond answered was about the commonality of design ques that made the original Mach 1 so legendary. The resemblance to the Mustangs of the late 1960’s is more obvious with Hammonds 1967 Mustang sitting right next to the new Mach 1 but there are design ques, such as the original Mach 1 fog lamps and graphics that are recalled for this modern rendition. These similarities will undoubtedly call out to anyone enamored with the 1969 Mach 1 while at the same time the new design is capable of standing on its own.

Hammond certainly seemed to enjoy his time behind the wheel of this modern masterpiece and the video is well worth watching for yourself. The new Mustang Mach 1 is absolutely capable of handling the rigors of a Grand Tour test drive and with any luck maybe we will get to see the entire gang’s take on the new model in 2021. 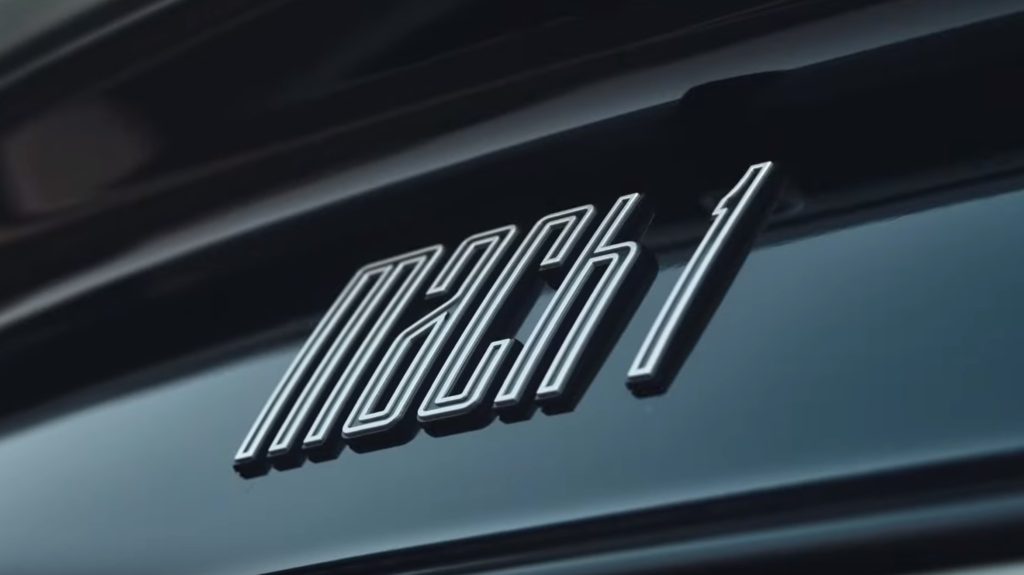 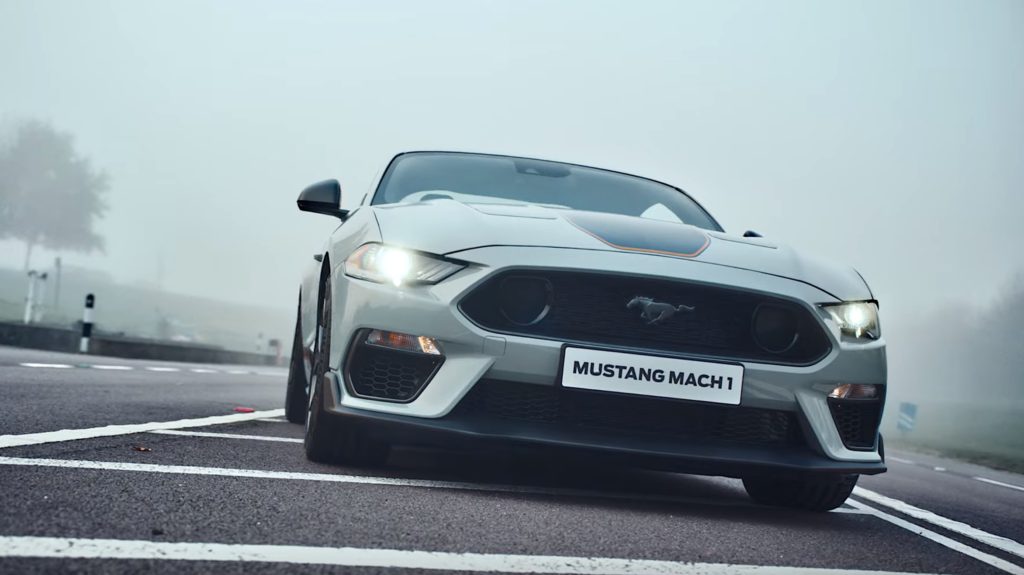 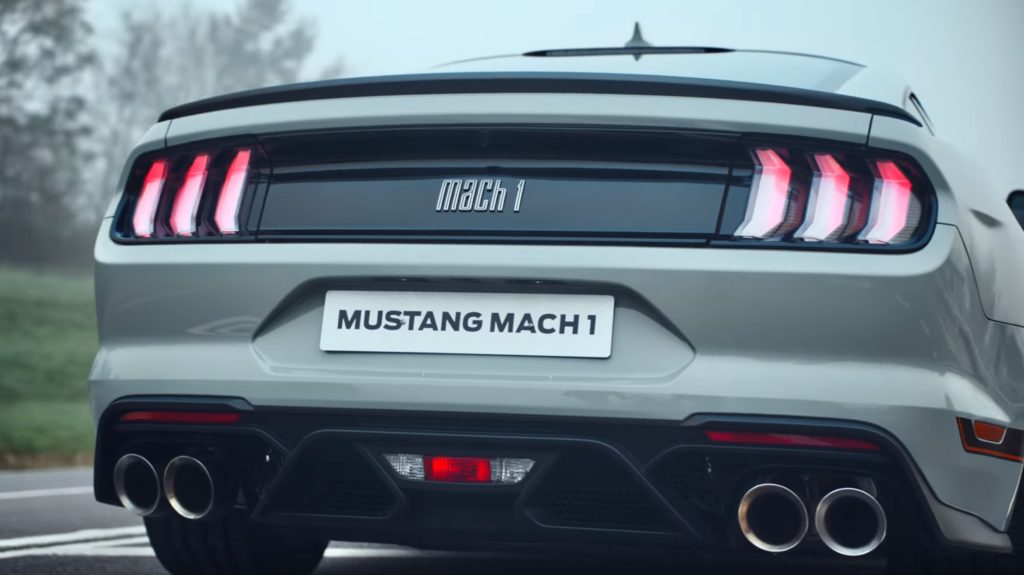 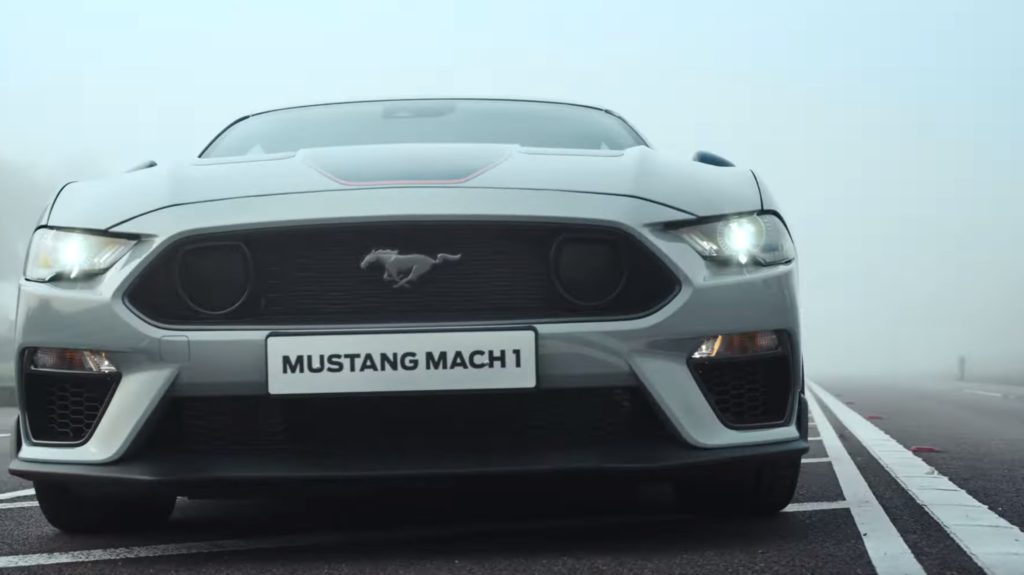